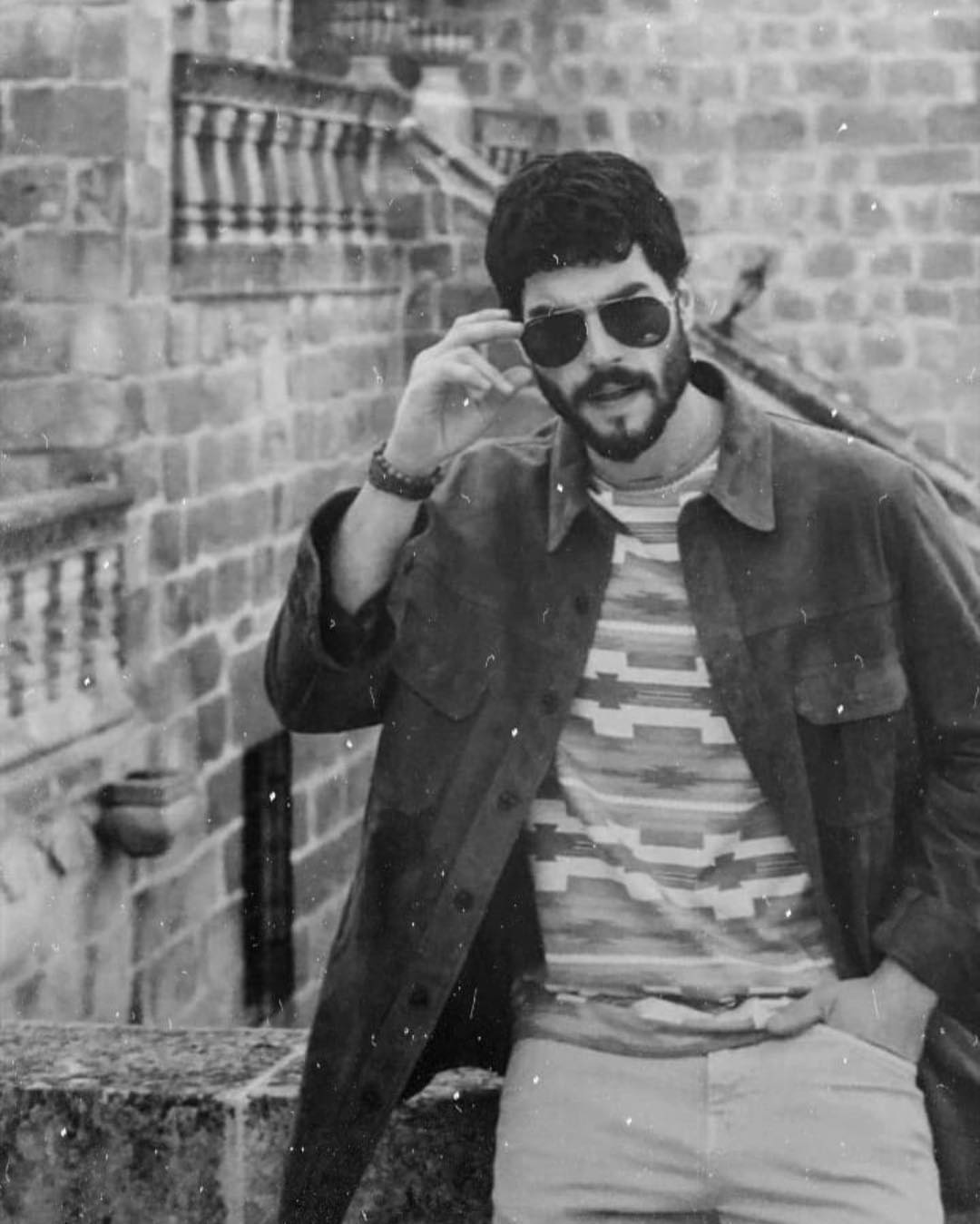 Akin Akinozu was born on September 22, 1990 in Ankara Turkey.  He is an only child of Ozlem Akinozu (an actress) and Tamer Akinozu.  He is best known for his role as Miran Aslanbey in the epic love story Hercai (Fickle Heart) (2019) based on the novel by Sümeyye Ezel. His first serious role was that of Ivan/Ali in the Netflix series Muhtesem Yuzyil (the Magnificent Century). Akin is fluent in English and has spent 6 years in the United States, a portion as a mathematics major in UC Berkeley.  Akin is a pescatarian and loves doing all kinds of sports. He is in long term relationship with Sandra Pestemalciyan . He has a dog named Archie. 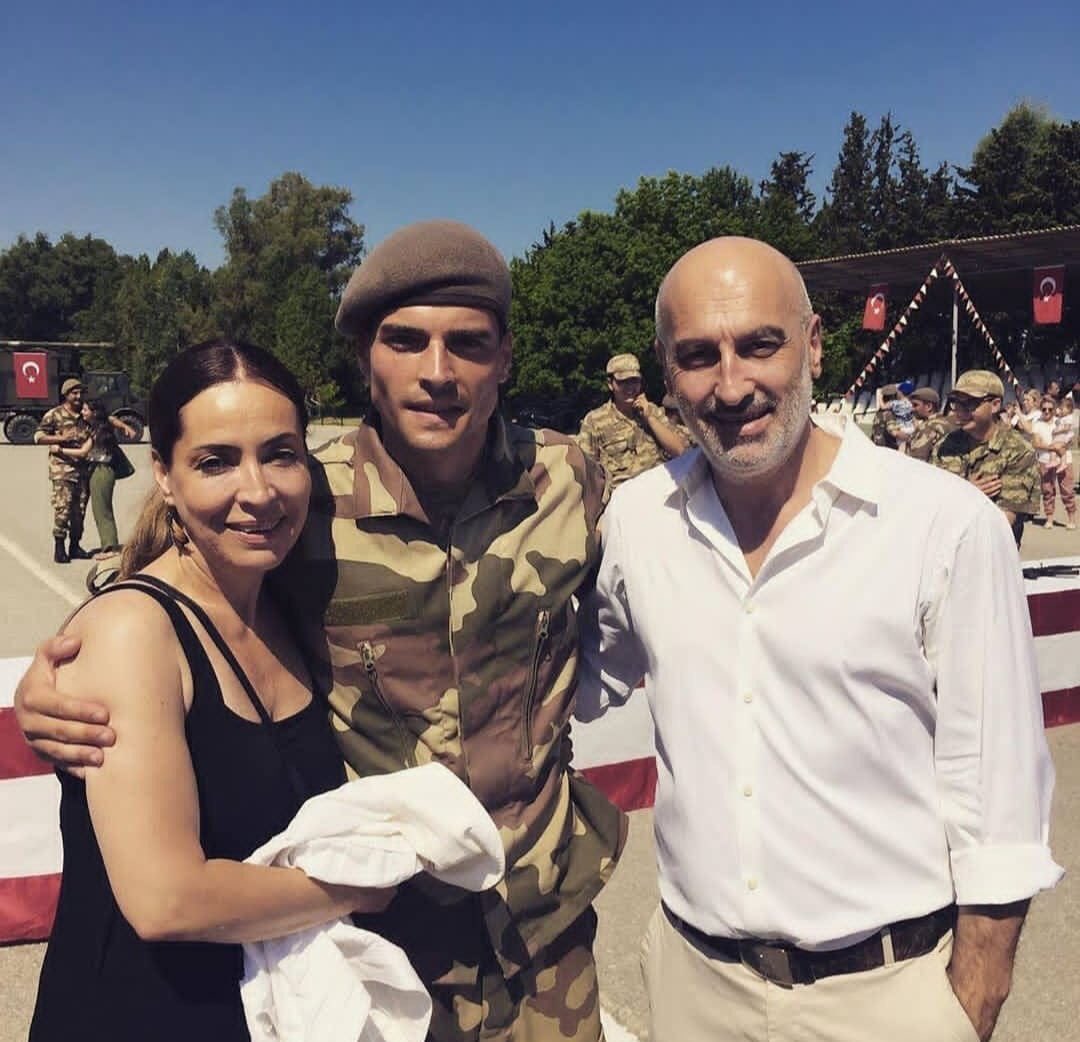 Akin Akinozu with Mother, Ozlem and father, Tamer upon completion of his military service.