Home » Blog » A Tribute to Akin

A Tribute to Akin 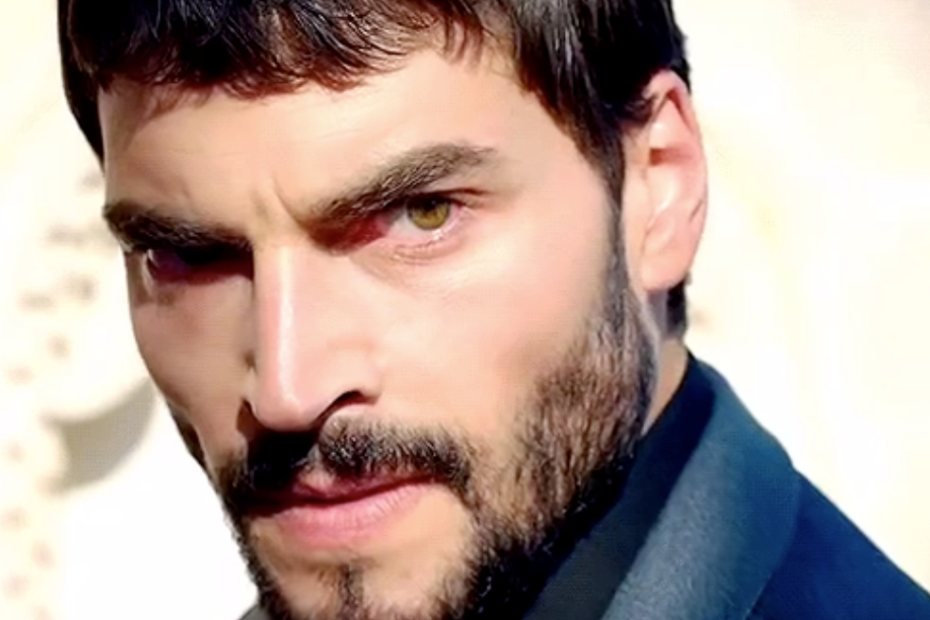 As the epic saga of Hercai comes to an end, we at Akin Akinozu North America wish to express our deep appreciation to the talented actor, Akin Akinozu.  For more than two years this incredible young man has breathed life into the complex and demanding character of Miran.  With great fortitude he has weathered 16-hour work days in the harsh Mesopotamian climate to bring us our beloved Miran. We watched as he and the rest of the cast worked seamlessly through two changes in directors and crew, and several changes in writers.  Yet in every interview he has ever given about the series, he has talked of his love for his work, his admiration for his co-workers, and his wonderment at the beautiful surroundings.

He has taken us along Miran’s journey from hatred and revenge to pure unadulterated love and compassion with meticulous attention to detail and the utmost professionalism. In doing so, Akin has taken us through the full range of human emotions.  From hatred to anger to devastation and loss, to love and passion, humiliation and pride, to intense sadness and hopelessness and finally to the towering heights of happiness.  In fact, the range of emotions Akin has evoked as Miran would have brought a lesser actor to the point of breakdown.

Lebanese director Fady Dagher said as much in his glowing appraisal of Akin’s portrayal of Miran.  According to Dagher, directors usually fear “that such intense emotions might do the actor physical harm and cause strokes.” Yet week after week we have witnessed Akin’s incredible portrayal of the highly charged Miran.  His professionalism and dedication to his art are inspirational.  But profession aside, we have also witnessed his generous nature.  The social media platforms are replete with pictures of Akin with fans. He has a soft spot for children and has supported children’s causes. For his 30th birthday he asked his fans to donate to a children’s charity in lieu of presents to him. He is loved and admired by his fellow actors and he has received accolades from industry colleagues.

His co-star, the brilliant veteran actress Ayda Aksel’s farewell message expressed the hope that they would work together again, and his director Ali Ilhan believes his moments with Akin are the highest quality.

Reporters who interview Akin are also impressed.  His thoughtful and insightful answers to interview questions are exemplary for a young man of his generation and should be mandatory reading for millennials.  And we can’t thank him enough for taking the time to answer fan questions in his own words during the height of the pandemic.

In short, we are grateful to Akin for sharing his immense talent and a little part of himself with us. He has added color and light to our corner of world and although we are sad to say goodbye to Miran, we look forward to seeing Akin in new projects that will explore other facets of his talent.

While change is inevitable, it is more often than not for the better. And we believe for Akin the future is bright. We hope that like many great actors before him, he will grace our screens for many years to come.

On behalf of your legion of North American fans, thank you Akin.  Thank you for taking us on this beautiful journey. It’s time now to look to the future! And as you take your next steps, know that you are loved, admired and appreciated.

Check back for a digital compilation of fan messages to Akin in the coming days!

39 thoughts on “A Tribute to Akin”