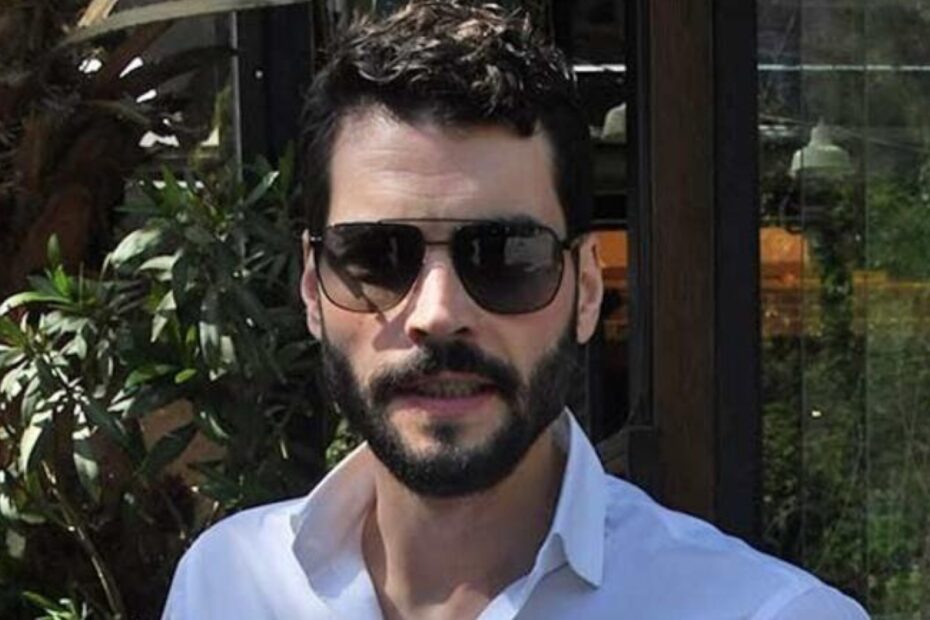 Akin Akinozu, sighted the other day in Etiler Istanbul confirmed in so many words, what was swirling around in rumors for several weeks… Kaderimin Oyunu will be ending. TV 100, the Turkish entertainment trade press reported that the series would end on June 17th with episode 26.

While the series struggled with ratings in Turkey, it has been embraced by global audiences. Global Agency, the distributer for the series just announced sales for the Turkish drama series in North Macedonia and Hungary. The series produced by NGM Medya was previously acquired in Israel, Lithuania and Romania and is currently on air on beIN in the Middle East.

We will be sad to see the series end but we’re hopeful for greater opportunities for its lead actor. Last month, Akin was sighted with Telemundo exec Ronald Day who said “more surprises coming” in an instagram post. So who knows…. Onward and upward!!